Solo Batik - Classic Batik That Must Still Be Preserved 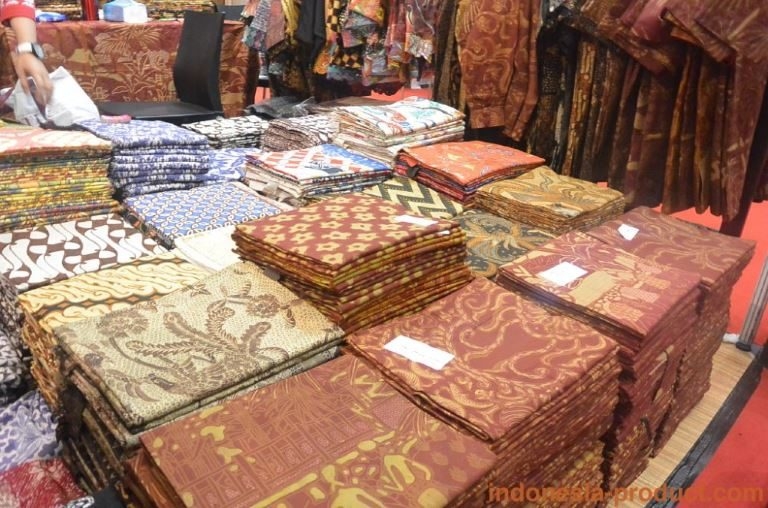 Solo is a bustling city in the province of Central Java. As a city that is still in Surakarta Residency, Solo is still very close to Javanese culture. "The Spirit of Java" is a slogan owned by this city that shows a deep-rooted determination to preserve Javanese culture.

Besides being known for the thickness of Javanese customs, Solo is also known as a batik icon. Batik as the cultural heritage has be proud of Indonesian people because it is rich in various motifs and cultural diversity from each region with various meanings and philosophies. Batik Solo is one of the destinations that must be visited by tourists when visiting Surakarta (another name Solo). If you interest in Batik Solo tour, you can do it in Laweyan batik village, also at Kauman batik village area. Kampung Laweyan is the center for batik activities at the first time. Batik activities have become a daily culture for the people, and are usually inherited from their ancestors.

In fact, Batik motif itself is not static but dynamic. Motives that are considered traditional (because of using old design elements) can be further developed so that they can give or add artistic and commercial value to the batik. Some development motifs even become regional characteristics, such as Pekalongan batik developed by China and Hindie ethnics.

Let's take care and preserve batik, especially the classic batik Solo which has a noble philosophy. Apply your love to batik by wear batik clothes or something similarly, apply this classic batik motif so that it is better known and more appropriate in use (based on the philosophy contained therein).